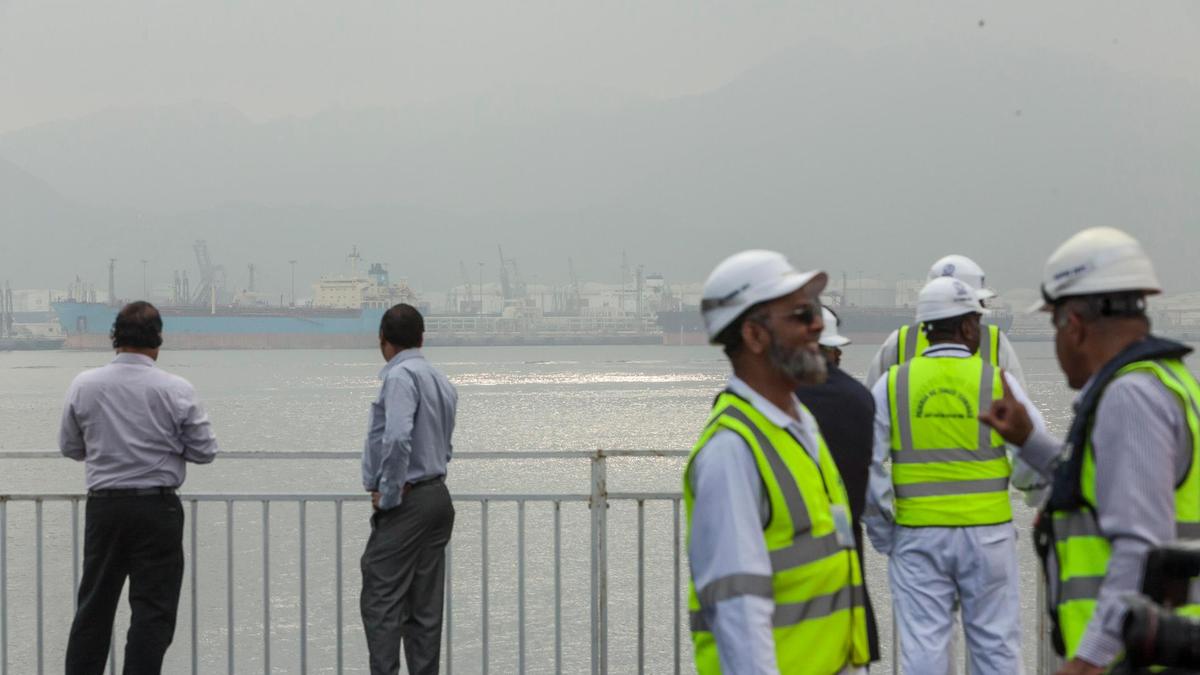 The emirate is one of the world’s largest bunkering hubs with bunker fuel used to power vessels docking at the Port of Fujairah.

The first phase of the refinery is planned to be complete by the first quarter of 2020, said Nicolaas Paardenkooper, the company’s chief executive, according to state media agency Wam.

he company will comply with International Maritime Organisation (IMO) 2020 regulations to cap sulphur content in bunker fuel, he added.

The UAE, which accounts for around 4.2 per cent of global oil production, is a major player in the crude storage industry through hubs such as Fujairah, which is the world’s second-largest bunkering port behind Singapore. Just outside the congested Strait of Hormuz, Fujairah has the capacity to handle as much as 60 million barrels of crude and oil products, with that expected to increase with the entry of players such as Brooge Petroleum.

Brooge listed on the Nasdaq Stock Exchange in April as it looks to tap into new opportunities, including in Africa.

Mr Paardenkooper had said in September that the company planned to add 600,000 cubic metres of storage capacity to its existing almost 400,000 cubic metres during the next phase of expansion, which is set to complete by the second quarter of 2020.